As a Mama to a four year old who is just getting to grips with learning to read and write at school, I believe handwriting is such an important skill to learn. I couldn’t imagine not being able to pick up a pen and being able to write. According to the National Literacy Trust, it’s suggested that as many as 25% of UK adults are classed as ‘functionally illiterate’ with many struggling to write a birthday card or a cheque. For those of us who can write, we do take it for granted and I don’t think there’s a day that goes by that I don’t write something. As much that I love a digital organised life, I have a paper diary, a family wall calendar and I’m currently writing a pregnancy journal for baby boy. I love to write and having stuff written down.

I’m really looking forward to seeing Olly’s handwriting develop as he learns to write more and practises his skill. We actively encourage him to write his own birthday cards to family members and he loves to help write a list of shopping on a Sunday. He needs help with letter formation and knowing how to spell things but I’m sure this will all come with age and practice.

A couple of months ago, Olly and I were ‘discussing’ making pancakes and I had said something about not having time to make them. Olly disappeared and came back ten minutes later with a note he had written me. I was so impressed with it. He didn’t have any help whatsoever and as a four year old having written something so coherent, it’s just fantastic.

Uni-ball know how important it is for children to develop their handwriting skills and ahead of the new school term, they’ve offered 5 top tips on how to improve your child’s handwriting. Whether they’re just starting school or are a few years in, encouraging children to write and feel comfortable in doing so is really important.

My favourite tip of all the suggestions above is to make writing fun. We love to encourage Olly to write and try his best. He loves to practice his writing but it needs to be fun and in such a way that isn’t formal and regimented. If it feels too much like hard work he won’t do it. We love to draw pictures together and he loves to share his pictures so we can put them on the wall at work and home. He also shares my love of stationery and he loves to buy pens and notebooks with his favourite characters on. It all adds to the fun element of learning and developing his writing and it’s something I’ll continue to encourage him to do for many years to come.

A day trip to Liverpool with London Midland 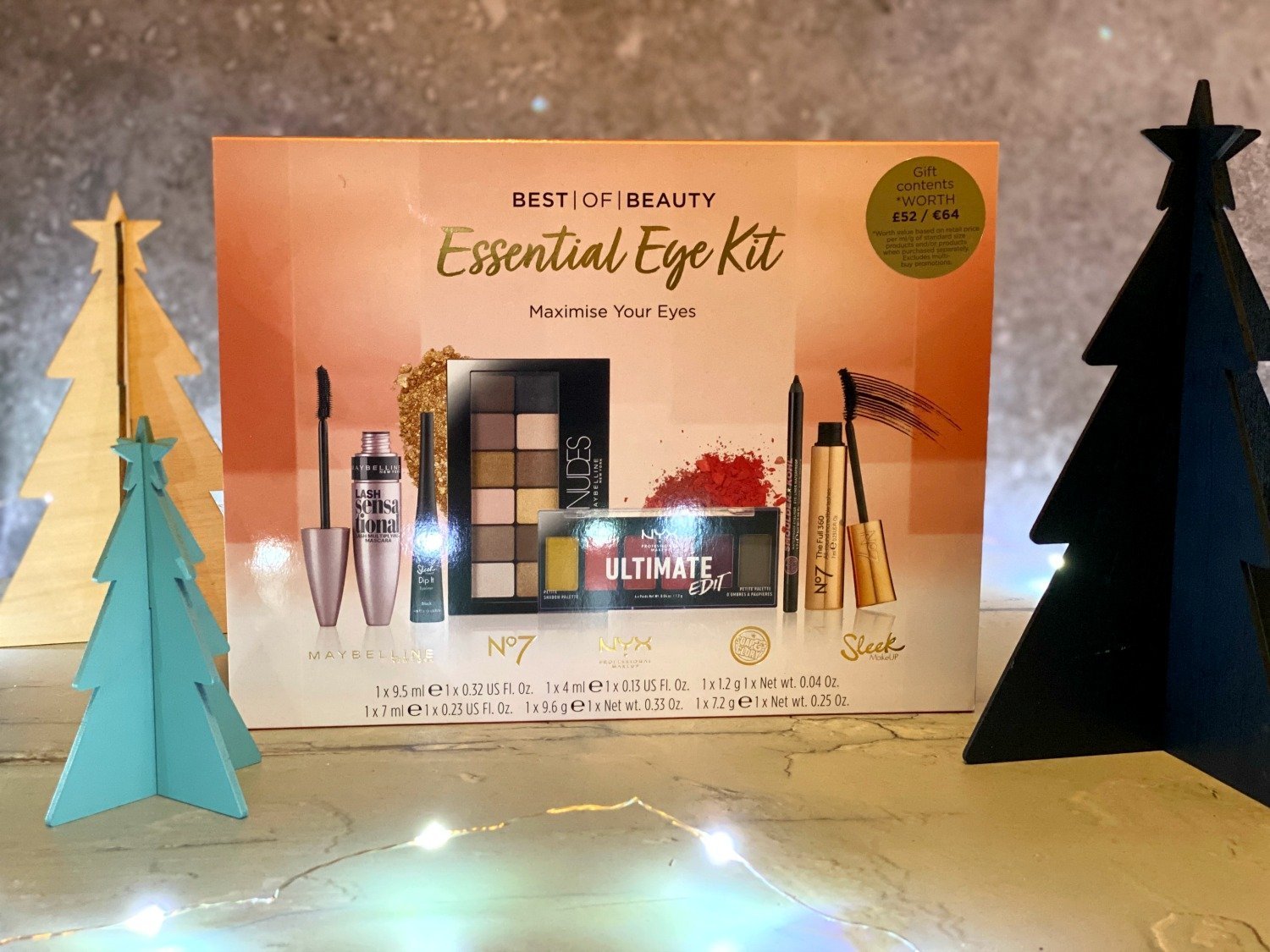 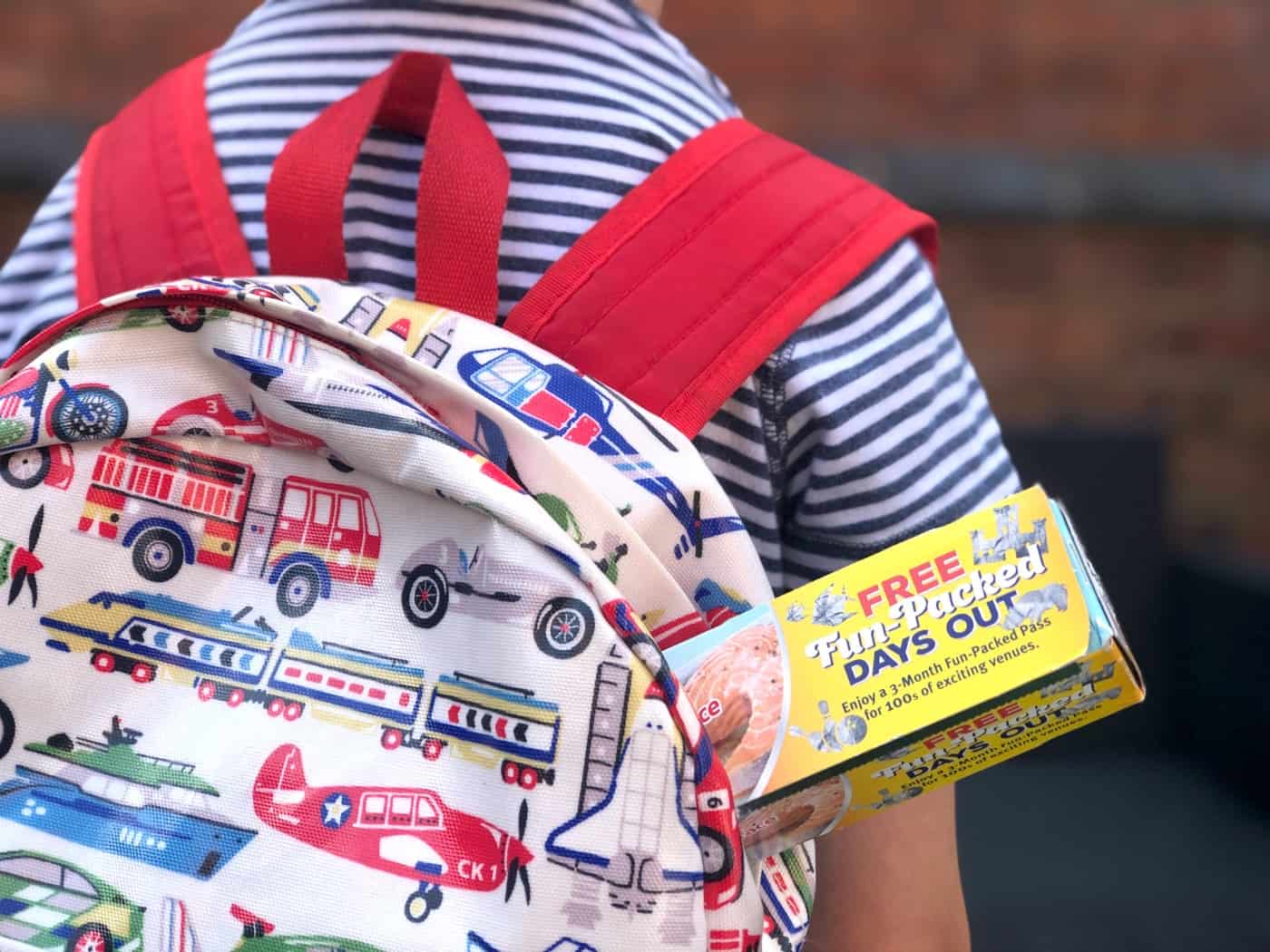