Be honest with yourself.. 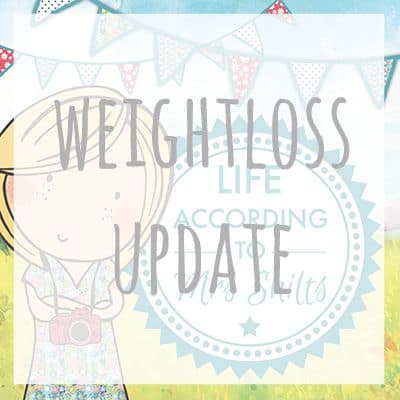 After last week’s third gain in a row, I argued with myself that if really wanted to lose weight between now and Christmas, I would sort my head out and get back to basics and follow the Slimming world Extra Easy plan as its intended. No cheating, no just eating this little piece of bread and forgetting to syn it, no eating the remains on Little Mr’s plate. I needed to resist everything outside of the plan, stick to food optimising and have a good search for the missing willpower.

Every week before weigh in I usually have a sneaky peek. I stand on my bathroom scales to see what the damage is. This week I didn’t. I was confident that I would lose weight this week as I had been on my best behaviour. I resisted buying crap and biscuit flavoured spread from the supermarket at the weekend. I had my syns during the evening and then I stopped and banned myself from the kitchen. I drank lots and lots of water.

This week I lost 4lb! Happy doesn’t quite cover it. It goes to show that if you be honest with yourself and look at what you’re doing, what you’re eating and drinking and follow the plan, it works!

I’m now at my lowest ever weight with Slimming World. My ultimate target is still 4 and a half stone away (that’s 65lb to shift) but I am just over half way there with 71lb gone forever.

I’m only 19lb away from the weight I was when I fell pregnant with Little Mr back in 2012 so that’s pretty exciting too. I would absolutely love to be that weight again as I’ve been telling myself that if I can fall pregnant at that weight before, then perhaps it’ll happen again. I’m worried that I’m still too heavy to conceive and obviously if we want to add to our family in the very near future, which we do, then the weight simply has to go. I cannot face the battles with Endocrinology Doctors, Gynaecologists and Dieticians again like I did before we had Little Mr, I just can’t do it. The fact that we have conceived previously against the odds goes highly in my favour so I just need to remain focused and get to where I need to be. Who knew this weight loss lark was so emotional?

I know what I need to do and there’s nothing getting in my way this week to throw me off course. I’m conscious that I’ve got some hurdles coming up in the form of Christmas parties and a Birthday meal or two but that’s not for a few weeks yet. I’m taking it one meal at a time, even after losing five stone I can’t be complacent. I know what I need to do.

She believed she could, so she did

The one with the Miss Slinky award 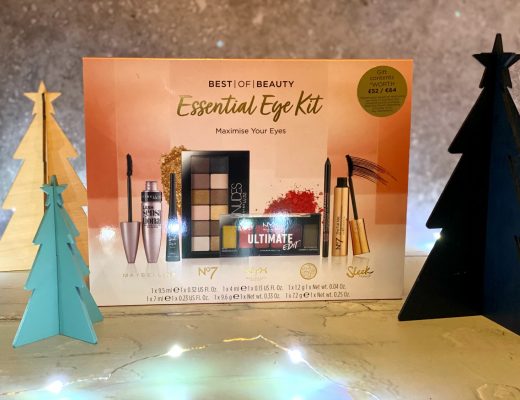